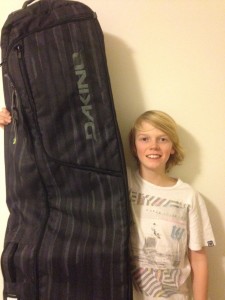 The fundraiser was designed to split the net proceeds of each sub rally 50/50 between the athlete and BC Freestyle. Rally expenses were deducted from the gross donations to arrive at a net proceeds value. Expenses associated with the sub rallies were RallyMe fees (5%), PayPal Fees (3%) and swag expense. 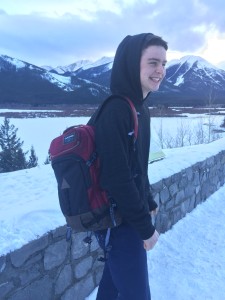 These were the only expenses deducted from the sub rallies. BC Freestyle did incur other costs such as Rally Video Production, postage and other promotional expenses. These other expenses exceeded the $368 that was donated to the main rally. Unfortunately that means there are no net proceeds to distribute amongst all BC Freestyle Athletes.

The single most important lesson we learned from this fundraising campaign is that success is directly proportional to the number of athletes actively participating in the rally. Social media and cool swag did not generate donations to the main rally as we had hoped for.

In conclusion, thank you very much to the athletes for their awesome fundraising efforts and I hope that all of you have an incredibly fun season!