Freestyle BC is honored and ecstatic to announce Josh Dueck being appointed Team Canada’s Chef de Mission at the 2022 Paralympic Winter Games in Beijing.

From an early age, Josh’s trajectory in sport has been toward greatness, and we couldn’t be happier to align with and support our executive director as he embarks on his journey to Beijing.

His start in freestyle skiing at Kimberley Alpine resort, and as a member of the BC Mogul team, sparked a passion for winter sport. Following a life altering accident while coaching and inspiring athletes in 2004, Josh went on to conquer the world in a sit-ski, garnering podium performances at Vancouver 2010 and Sochi 2014 Paralympics. Following his gold medal race in the super combined at Sochi, pulled back from competitive sport to start a family—according to Josh, his greatest prize. Since then, Josh has become the first sit-skier to perform a backflip, received the Queen’s Diamond Jubilee Award, named to the BC Sports Hall of Fame and the Canadian Paralympic Hall of Fame. Dueck continues to climb.

Josh leads from a place of passion in pursuit of excellence. It’s these traits, embodying the power of sport, Team Canada finds valuable for his role as chef de mission. At Freestyle BC, we are truly grateful for those attributes and the unrelenting effort he pours into our organization and creating opportunities for athletes to follow their passion in sport..

It is with great pride we support Josh in his responsibilities to Team Canada. Josh remains exceedingly committed to Freestyle BC and together we will steepen our trajectory toward greatness.

– The Freestyle BC Board of Directors 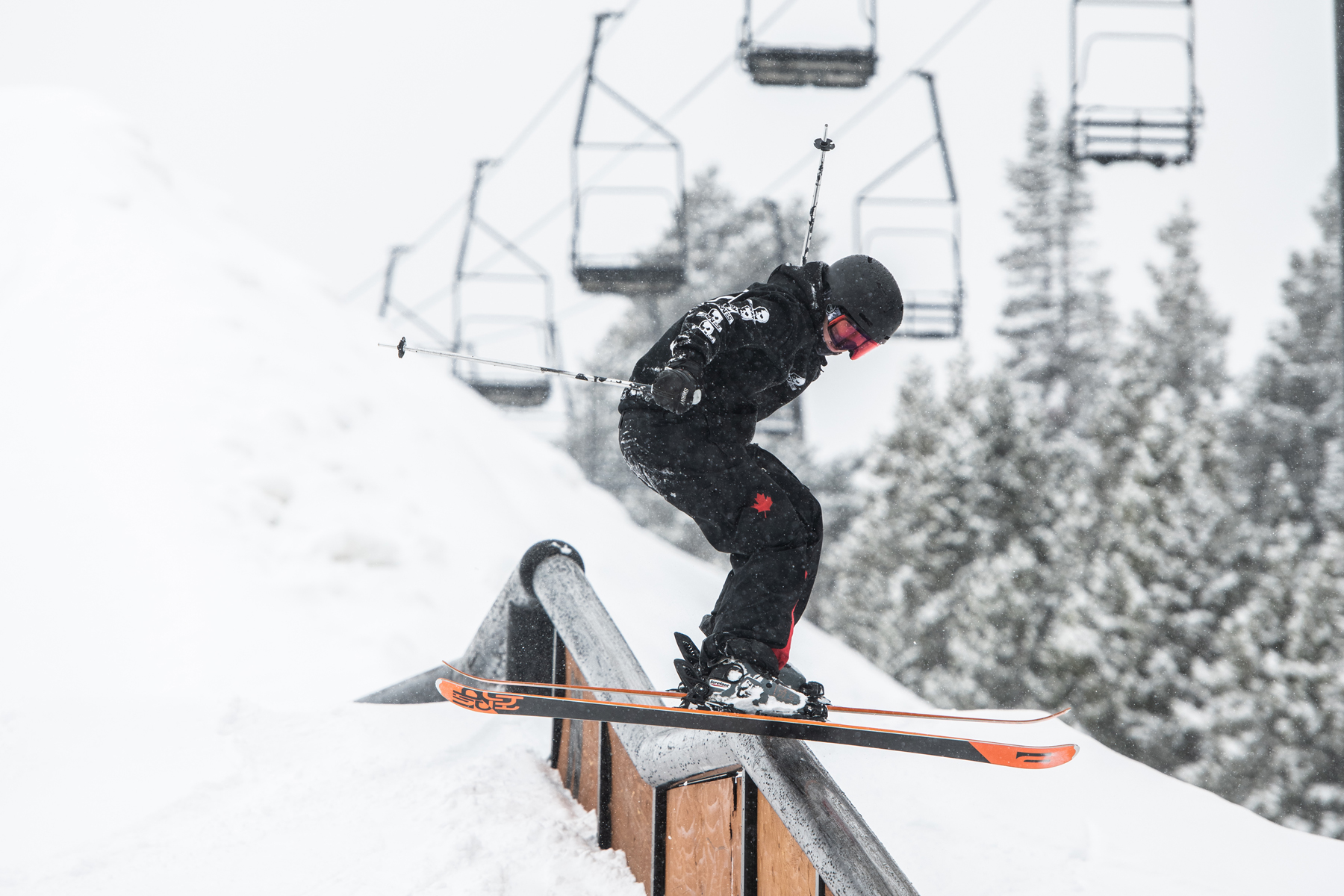 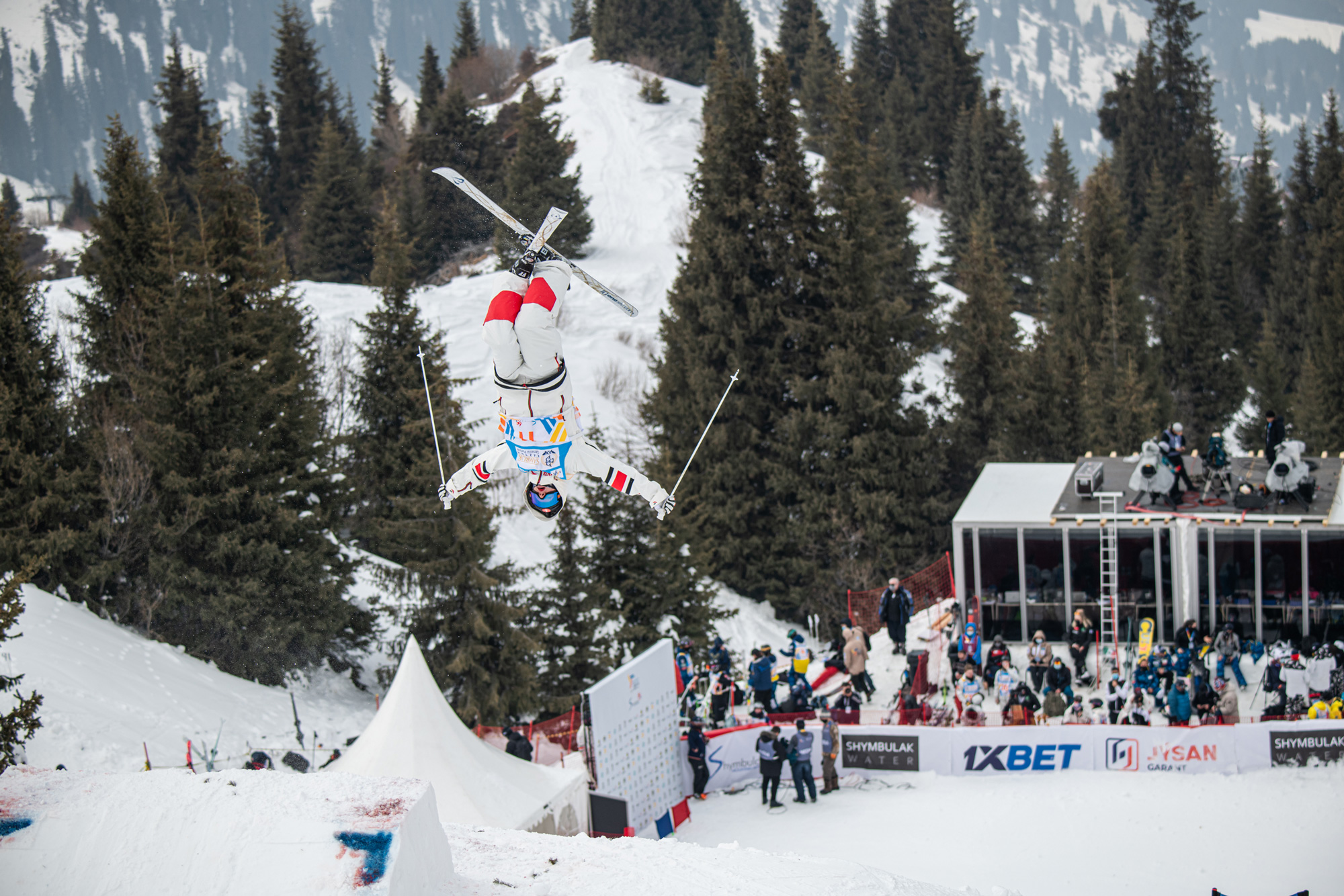 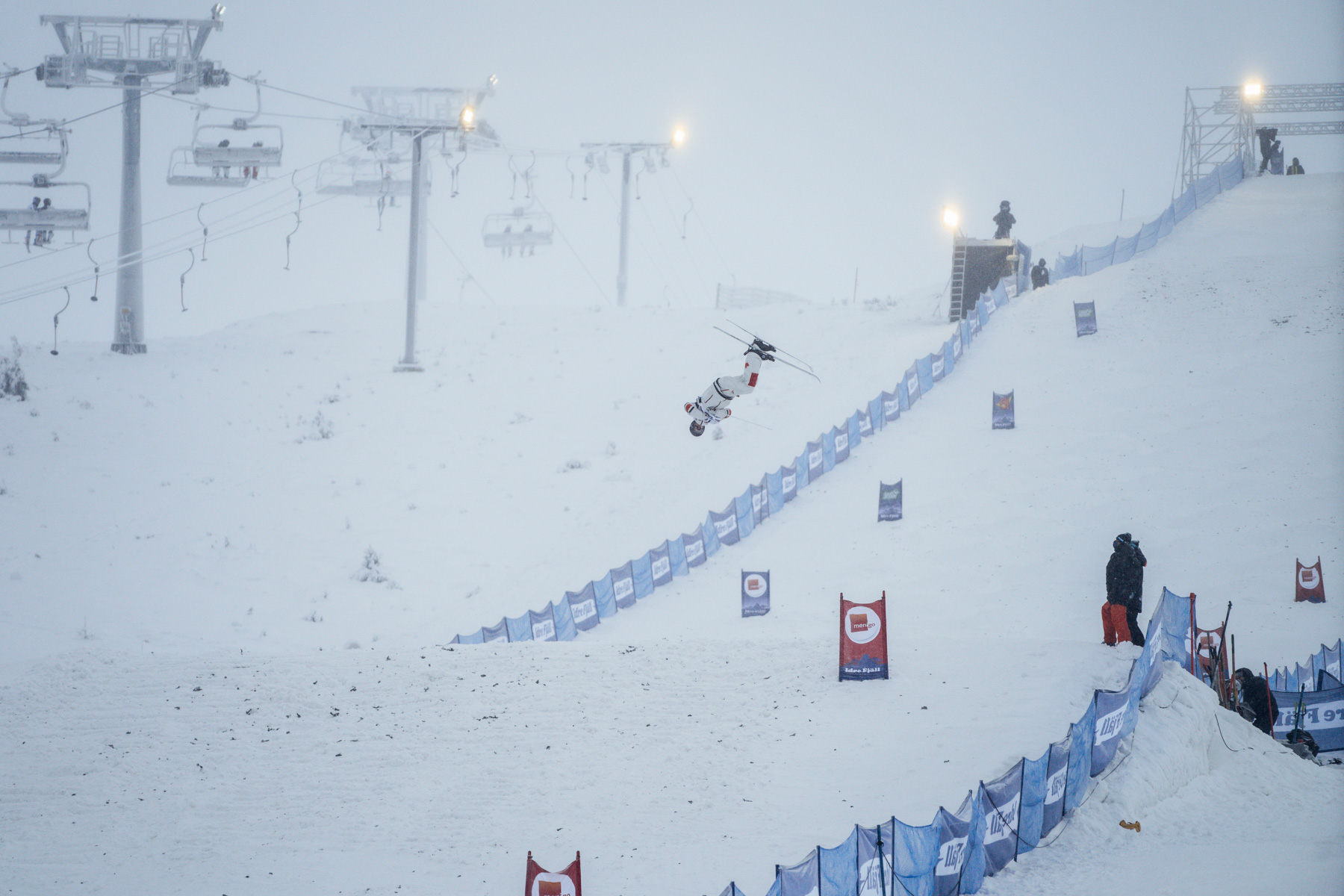