BC Athletes named to PyeongChang 2018

Earlier today the Canadian Olympic Committee announced the athletes selected to the Olympic Team for the upcoming PyeongChang 2018 Olympic Winter Games. Canada is one of the most consistent countries in […] 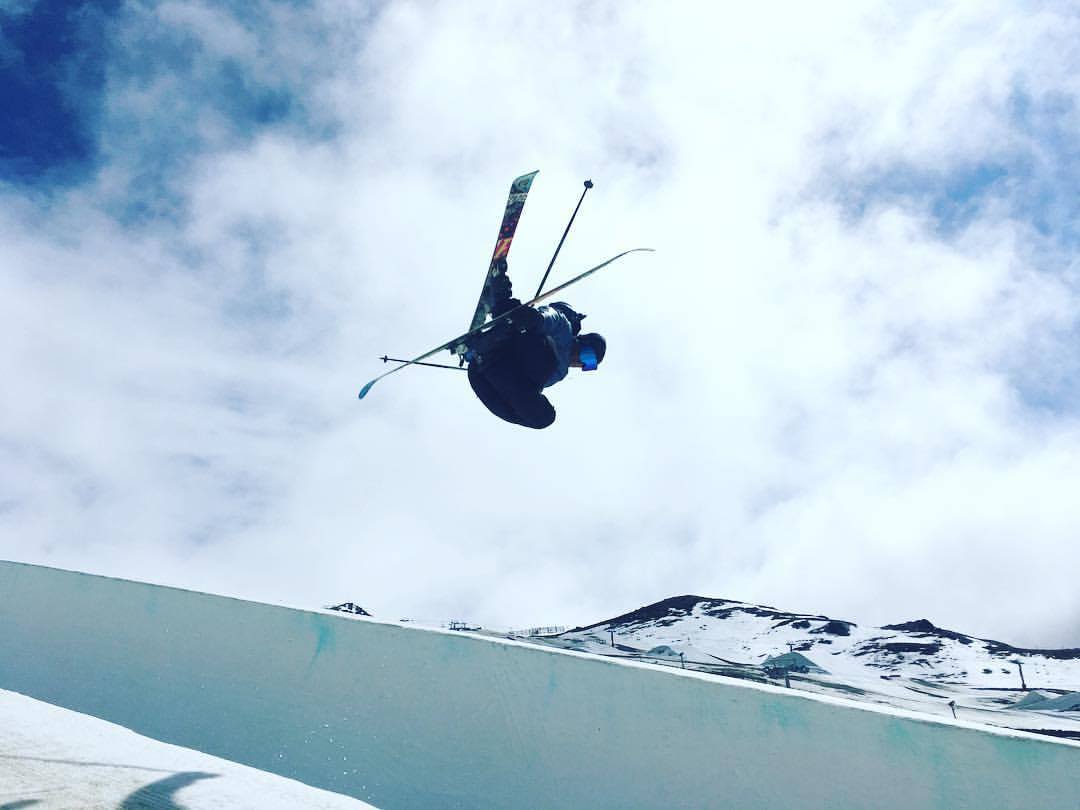 Freestyle BC is proud to be piloting a new program that will offer scholarships of up to $250 to athletes interested in taking their first coaching course. Freestyle BC is […]

Eat healthy and support the BC Freestyle Ski Team

The BC Freestyle Ski Team is excited to announce a new partnership with SPUD.ca. SPUD’s goal is to create relationships with amazing farmers, ranchers, fishermen/women, bakers, and artisans, to make […]

New “Count Me In” Training Supports All Kids To Participate York Region, On – Youth with “hidden disabilities” will have more opportunities to ski and snowboard thanks to a new […]