The second mogul prospect camp in Whistler was a huge success! The coaches, athletes, and families are all in agreement about how well the group worked together. The team’s culture has already developed itself into one that is fun and social, but also a motivating learning environment where every athlete feels inspired to excel and push themselves and their teammates. 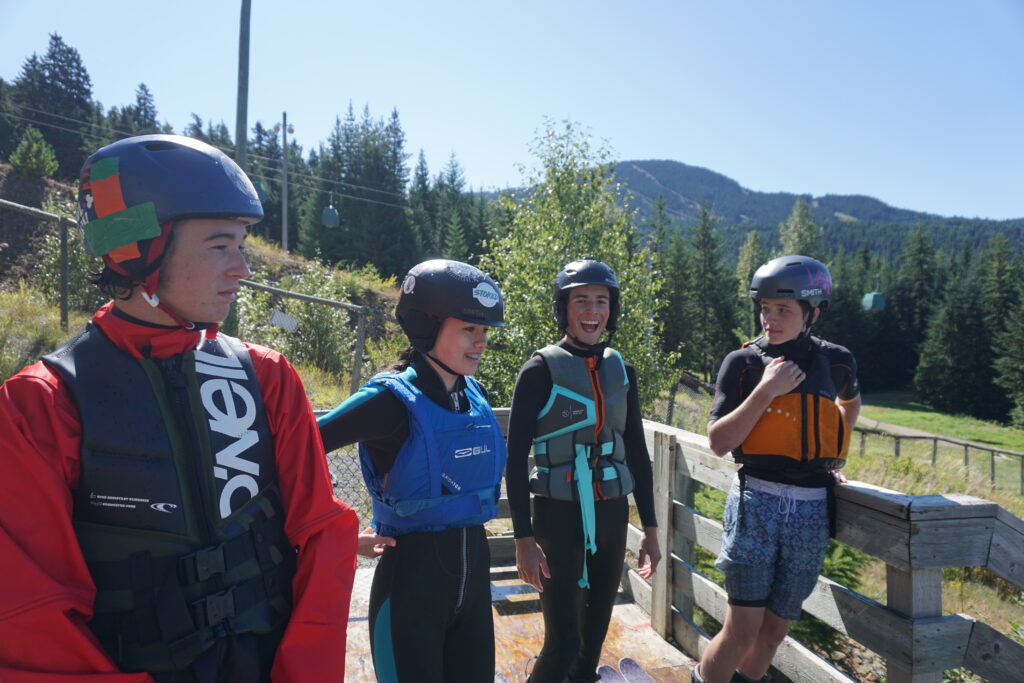 Combined with the comprehensive testing and fitness program delivered by our strength and conditioning coach, Sven Bornemann from the Canadian Sport Institute, the camp was extremely well-rounded and effective. In addition, HeadStartPro delivered a session on mental performance training, and the athletes were able to take away valuable insights into injury prevention, breathing techniques and pre-performance routines. 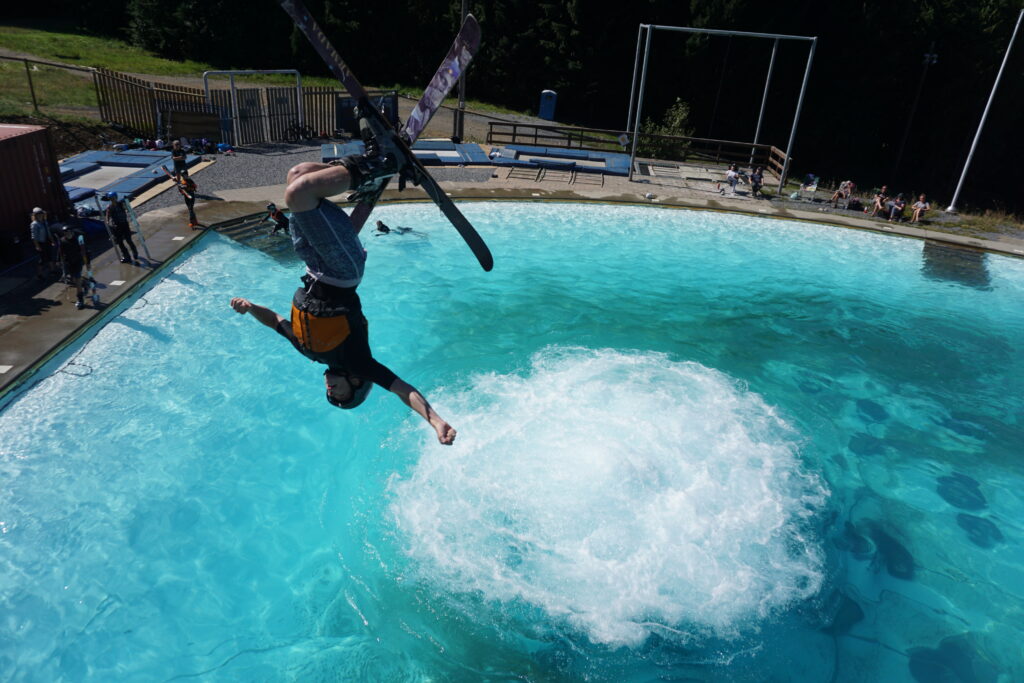 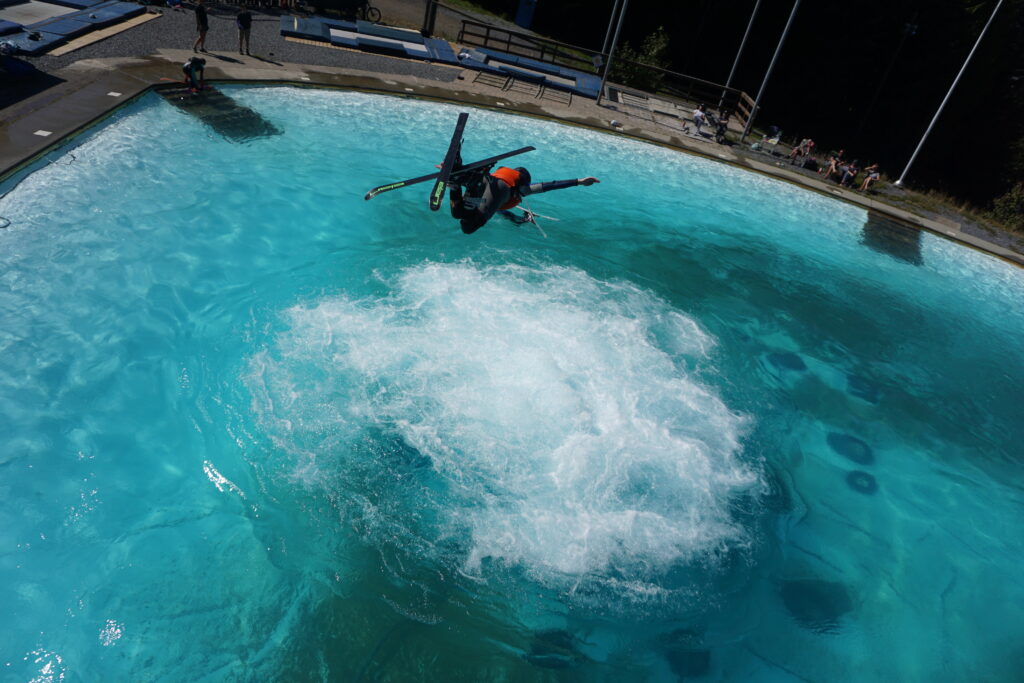 The progress made at this camp contributes greatly to the coaching staff’s understanding of each athlete’s profile and goals, modifying the training plan accordingly, and planning for the competition season. 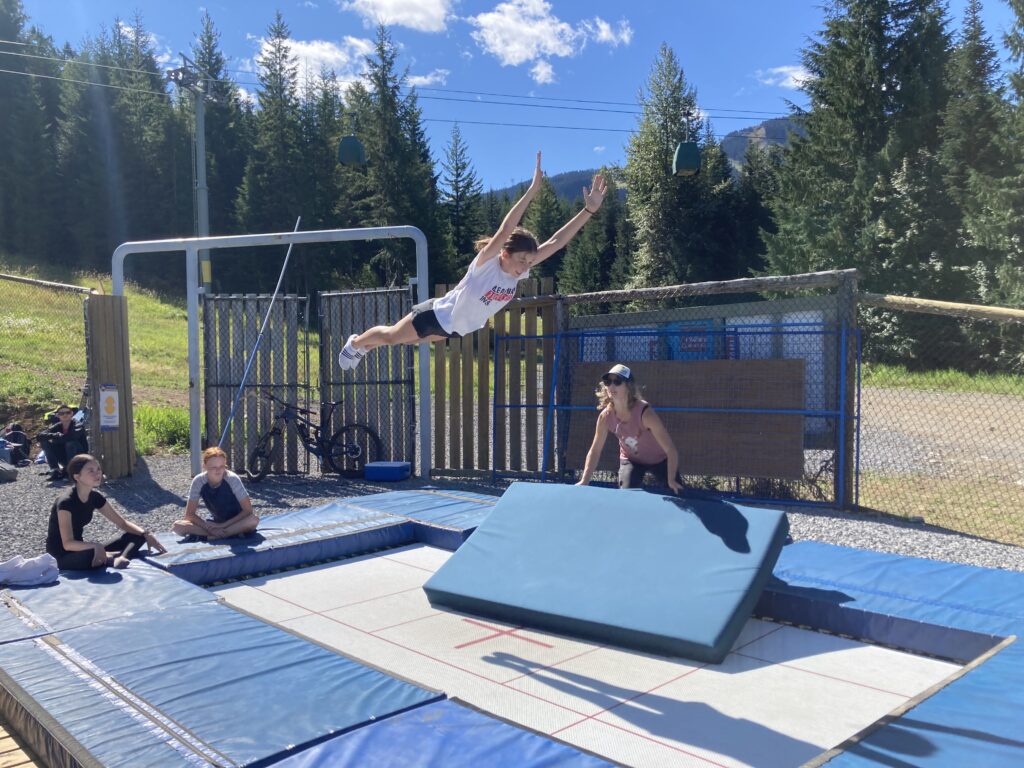 We look forward to bringing the group together again for on-snow training at Apex in November! 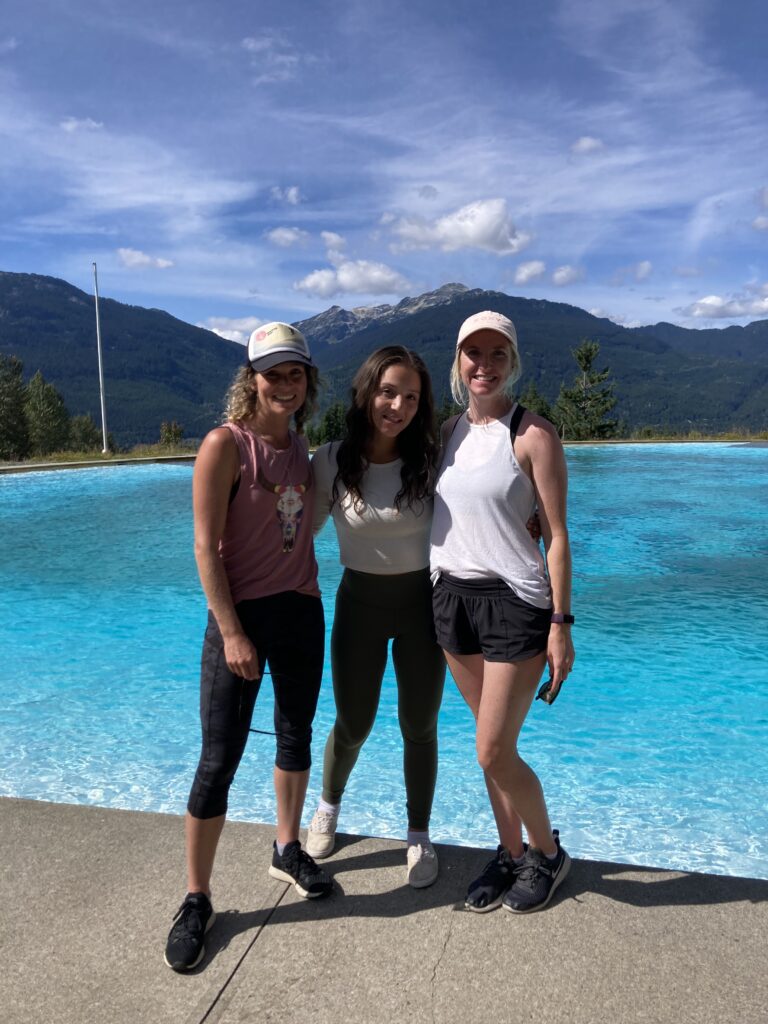 The Park Prospect Team has finished off two camps this August. The first camp was a splashing time at the Whistler-water ramps, where athletes fine-tuned off-axis rotations on the ramps and the trampoline. The Canadian Sport Institute tested them with foundational movement skills, strength and conditioning, and rehabilitation. The team also received a HeadStartPro mental performance training session. The vibes were high, setting the tone for athletes to go to Maximise for the second camp. 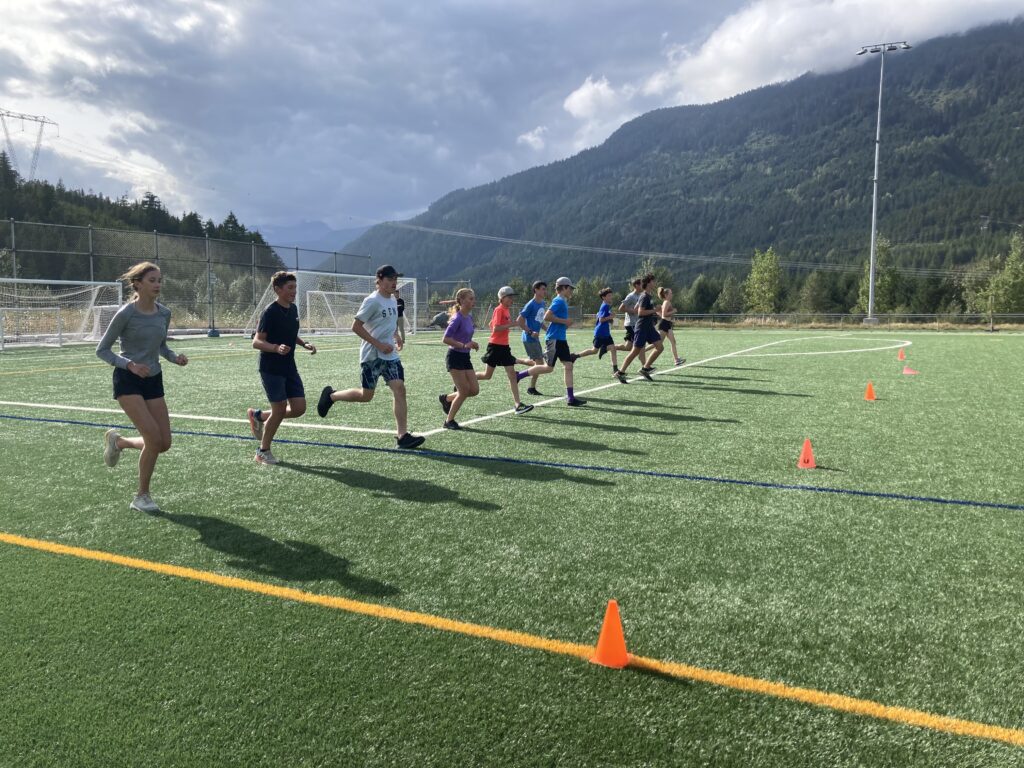 From Whistler, the Team set off to hit the Maximise Progression Air-Bag in Quebec. Under the expert tutelage of Graham Pollock, each athlete was able to take that next step in learning high-level tricks in a safe and fun environment. Our coaches noticed a huge progression, with many of the athletes reaching their targeted goals and even performing maneuvers they did not think they would be doing. With another camp under their belt, they are well equipped to bring on the fall training and make their way to the winter season.

The Prospect Programs are off to a flying start with the first Mogul camp at Covert Farms. Twelve athletes have registered to increase skills on trampoline, water-ramps and strength and conditioning. Up next will be the kick-off to the Prospect Park Camp in Whistler on August 16th. This camp will be located at the Whistler Water Ramps and include strength training and functional movement screening.

In addition, HeadStartPro Performance Training will be running a session on mental performance and injury prevention.

The second Mogul Prospect Camp is scheduled for August 29 – September 4th. Much like the Park Camp, the training will include strength and conditioning by CSI, trampoline, water-ramps and a HeadStartPro session. A big thanks to all the coaches, athletes and parents for making these camps a huge success. We are excited to see an array of different athletes and coaches get together from across the province and progress the sport of Freestyle Skiing. 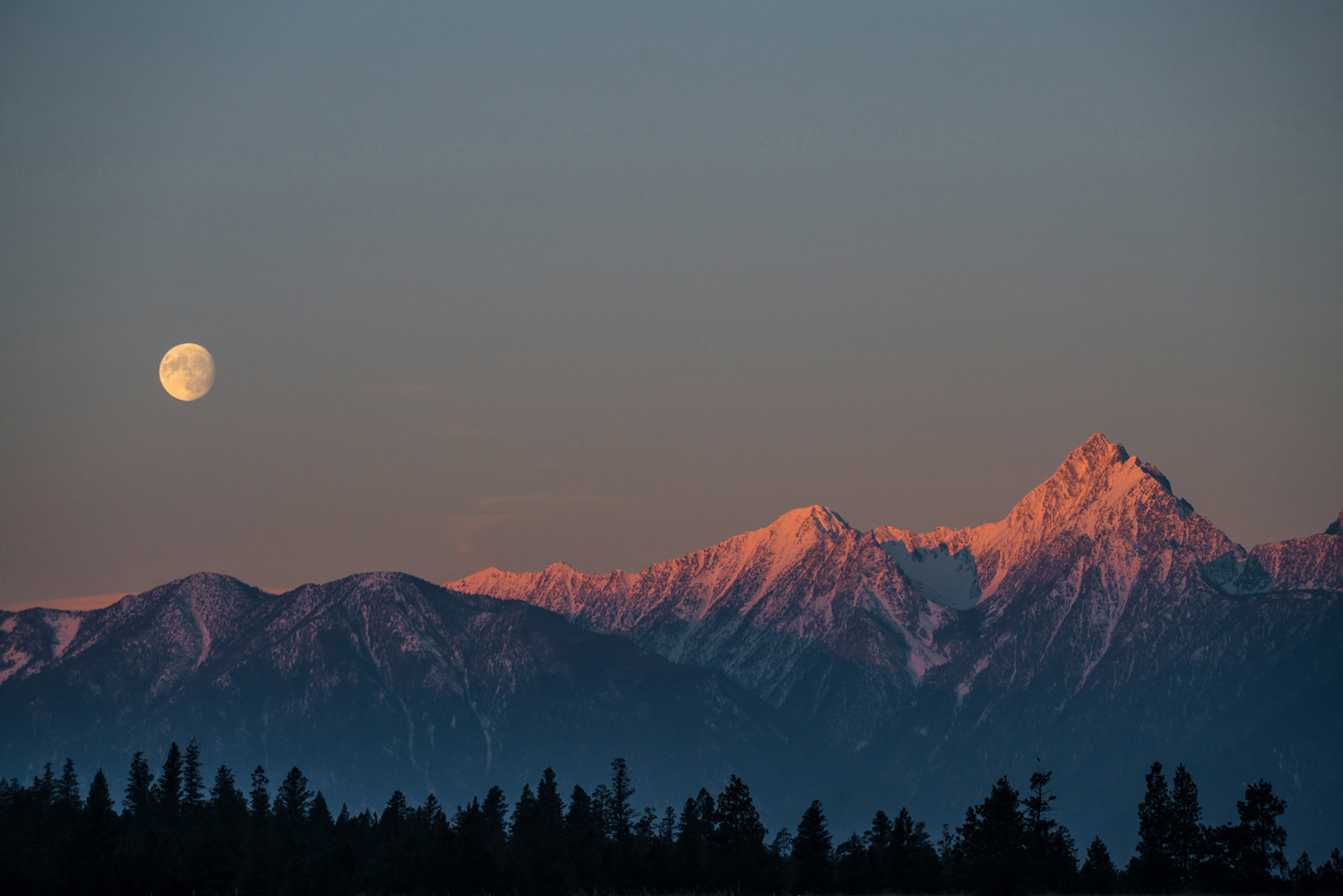 As of September 13, the Provincial Health Office implemented a vaccine passport for many services throughout our province. There is no requirement for athletes under the age of 22 to […] 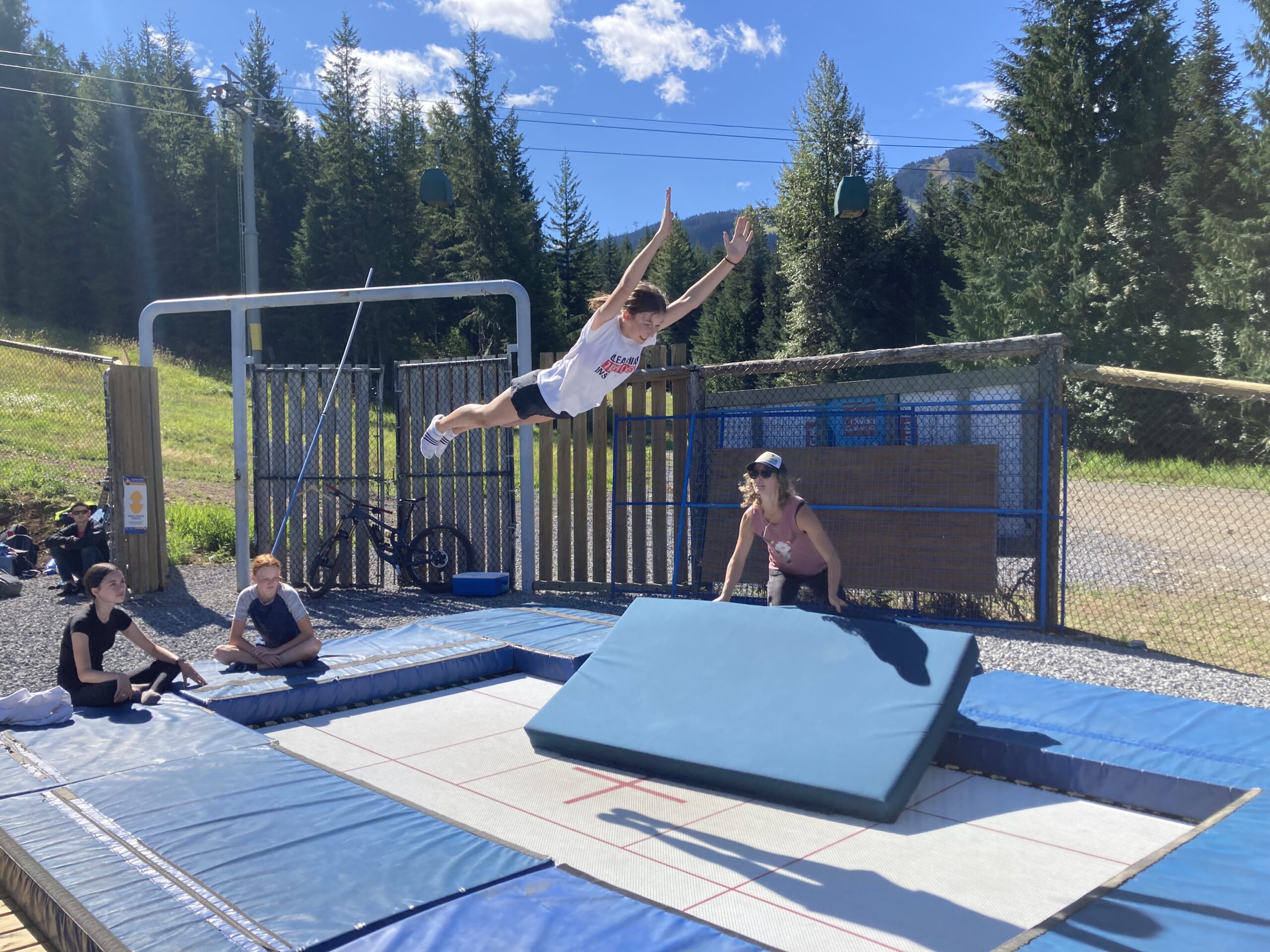 This summer, the Girlstylerz camp ran in the Coastal region at Whistler and the Okanagan region at Covert Farms in Oliver. This year, we had an outstanding coaching roster, including […] 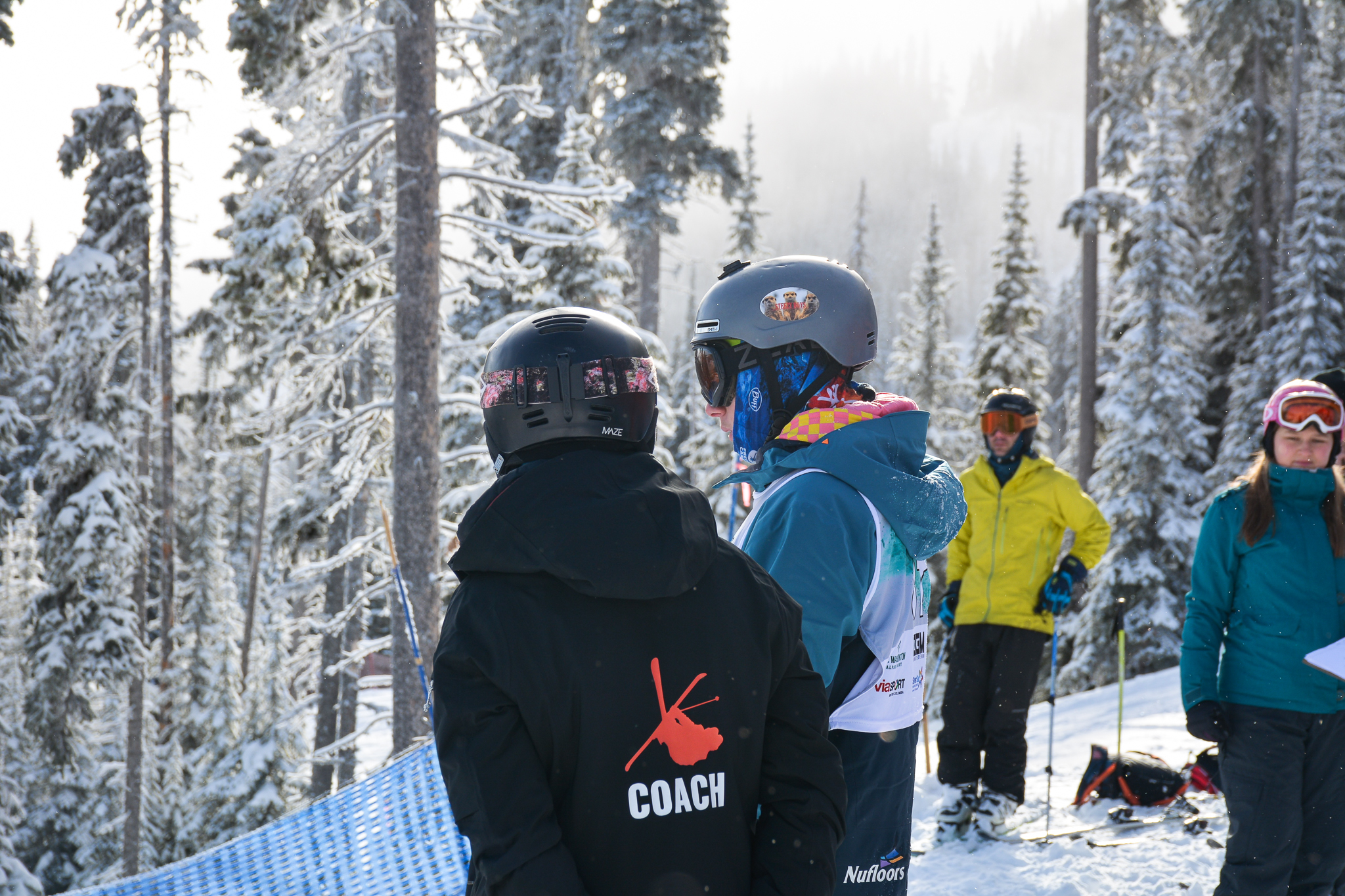 Coaching courses are still being offered throughout BC with a focus on Trampoline Training.  In the past month, learning facilitator Kalissa Lolos has run an Air 2 Course in Whistler, […]