If you’ve been following the park & pipe scene in BC, you’ve probably heard of the name Skye Clarke. The Vancouver native has been dominating the NorAm circuit for the past few years and has been leading the way for female freeskiing in the province. The 18-year-old currently has four Nor-Am Cup podiums, three of them being victories. When Clarke is not competing, she can be found doing laps in the sea-to-sky or filming parts for the infamous group of park riders, Chef Boyardee.

If there is one word that resonates with multiple generations of freeskiers, it’s SuperUnknown. Level 1 is arguably one of the most popular movie production companies in the ski world and has been around since 2000, two years before Clarke was even born! Level 1 introduced a video talent search contest, which started back in 2004 as a way to give talented skiers a chance to gain exposure, sponsorship, and a shot at filming with the Level 1 crew. SuperUnknown set out to provide an alternate route to exposure outside of the traditional competition scene. This year marked the 18th installment of the video contest. With changes to the formatting in recent years, the candidates submitted video parts in hopes to punch themselves a ticket to the finals, which are then held at a fully customized terrain park over a week’s period of time.

This year, the top dogs were invited to battle it out in Eldora Mountain, Colorado. Clarke, who was originally a semi-finalist, got contacted by Level 1 two weeks prior to see if it was feasible to make it over the border after one of the finalists from Norway could not make the trip. This was an opportunity not to be missed by Clarke who was presented with the chance to further her skiing career.

Clarke spent a full week riding creative features including a 100-foot quadruple kink, hip jumps, an elbow rail to down-flat-down and more. All while showcasing her stylish clean skiing in front of the lens alongside four female finalists and ten males. Different from the typical competition format, the freeskiers rode as a group and sessioned multiple features a day. At the end of the week, the group voted for their favorite female and male skiers.

“Skiing with the ladies was really great, we had a good crew and it was so much fun to ski with a group of girls outside the typical competition format. To session together was sick,” mentioned Clarke. “Every day we would take a feature to start with, then hike it or get sled laps until we got a bunch of clips and then we would go to a different feature.”

The group of skiers were faced with bad weather, which meant a little less jumping time, and spent most of the days skiing rails. “It was great to hit rails, the features were crazy creative and so much fun,” added Clarke. “I was able to make it to the end of the 100-foot quad kink and hit the elbow to down-flat-down switch, which I was super excited about.” After being asked her favorite trick of the week, Clarke didn’t hesitate to mention that she stomped a massive backflip late 180 on one of the hip features, a definite crowd-pleaser.

Once the week came to an end, on the second to last night of the trip, the riders voted for their top three favorite skiers. Clarke was thrilled to learn that she was deemed the female winner. “It’s such a crazy feeling, it’s so weird seeing my name on a plaque beside the SuperUnkown logo. It’s definitely a different feeling to winning comps since it’s all rider-voted,” stated Clarke on her win. “It’s crazy to think all those skiers voted for me. I just went to ski and have as much fun as possible. I would have come home as happy even if I didn’t win. I’m still buzzing from the experience, the win hasn’t quite set in yet.” 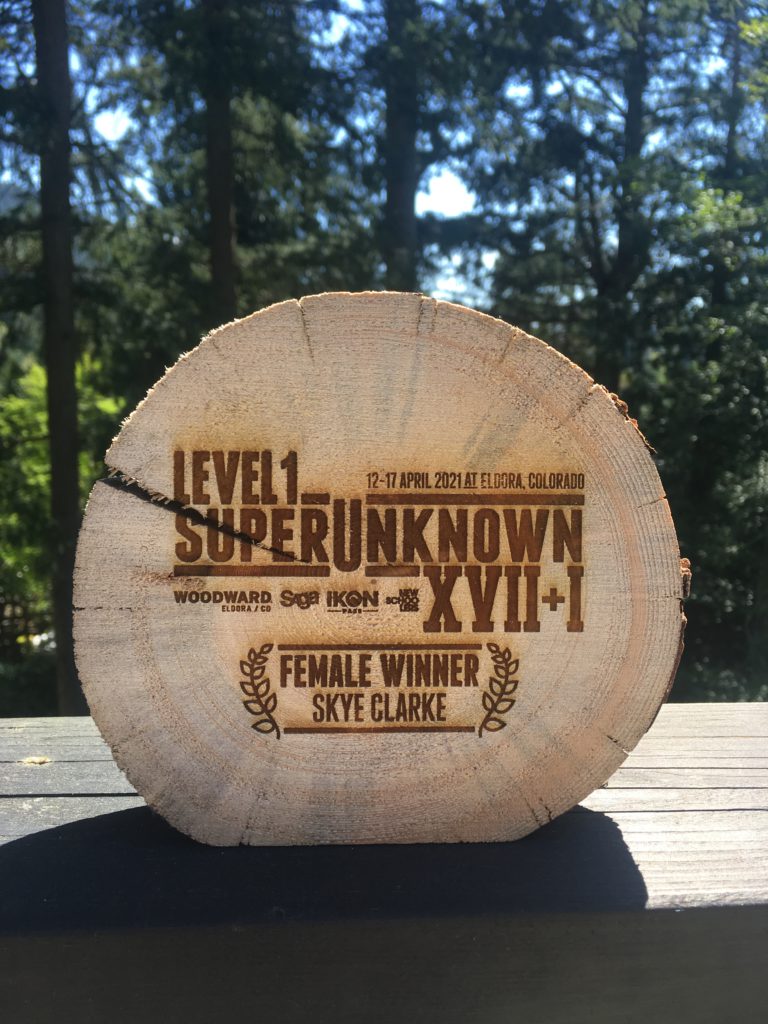 Clarke is now back in Canada where she will be looking to re-join the team for some spring training once she has gone through the COVID-19 safety protocols. 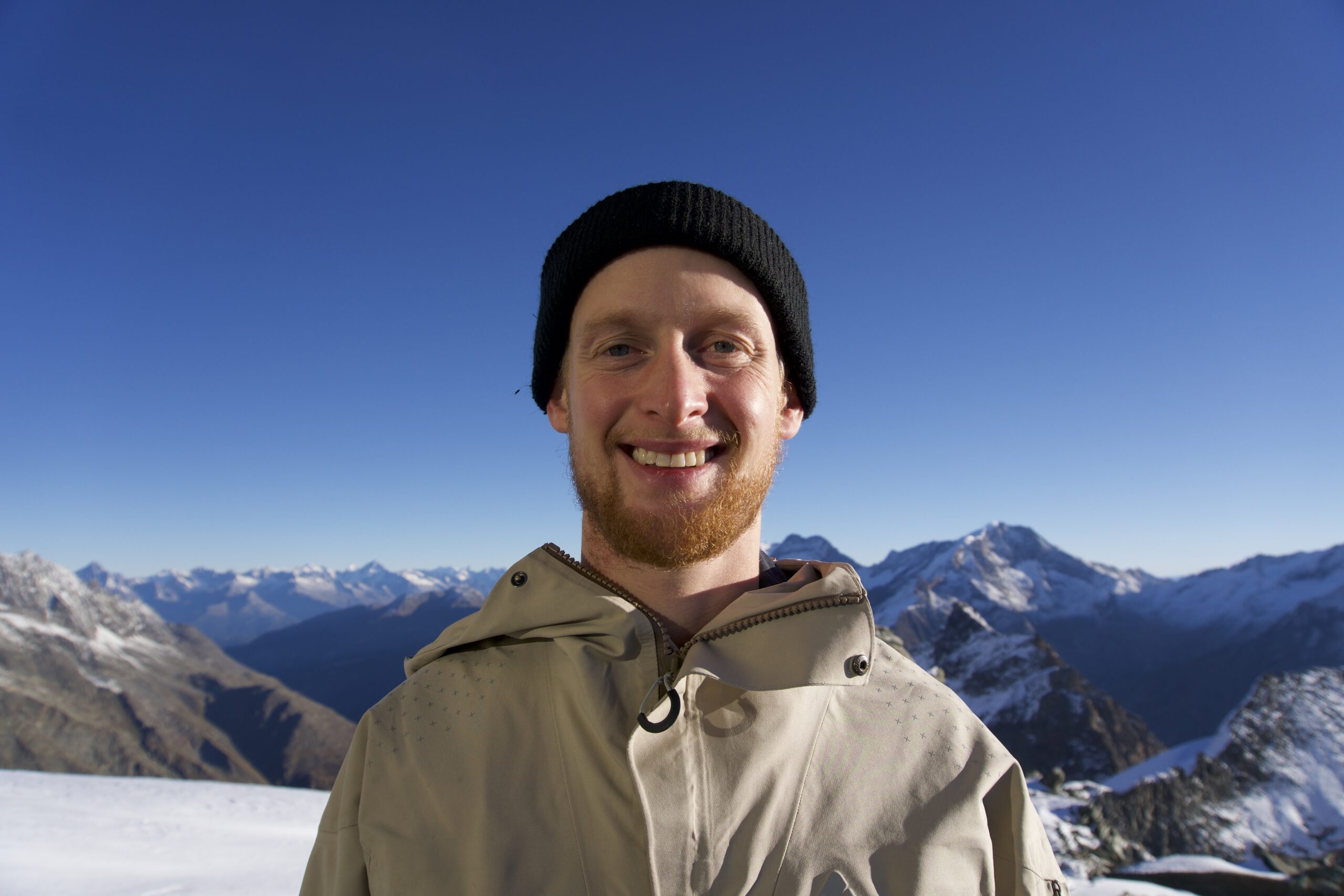 The BC Park and Pipe Team ended its summer training by taking six members to Cardrona Resorts in New Zealand. With an entire slopestyle course and a perfect big air […] 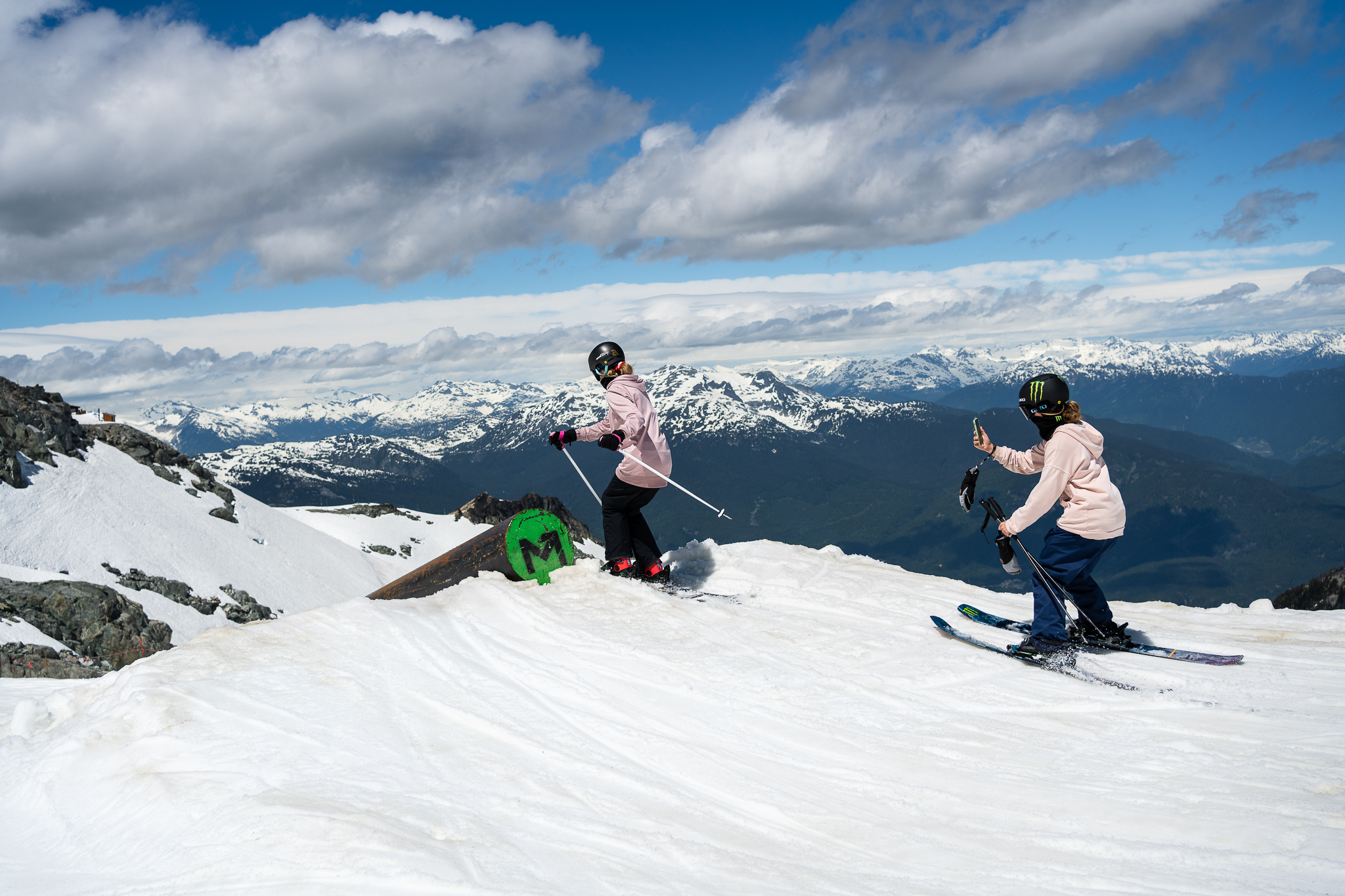 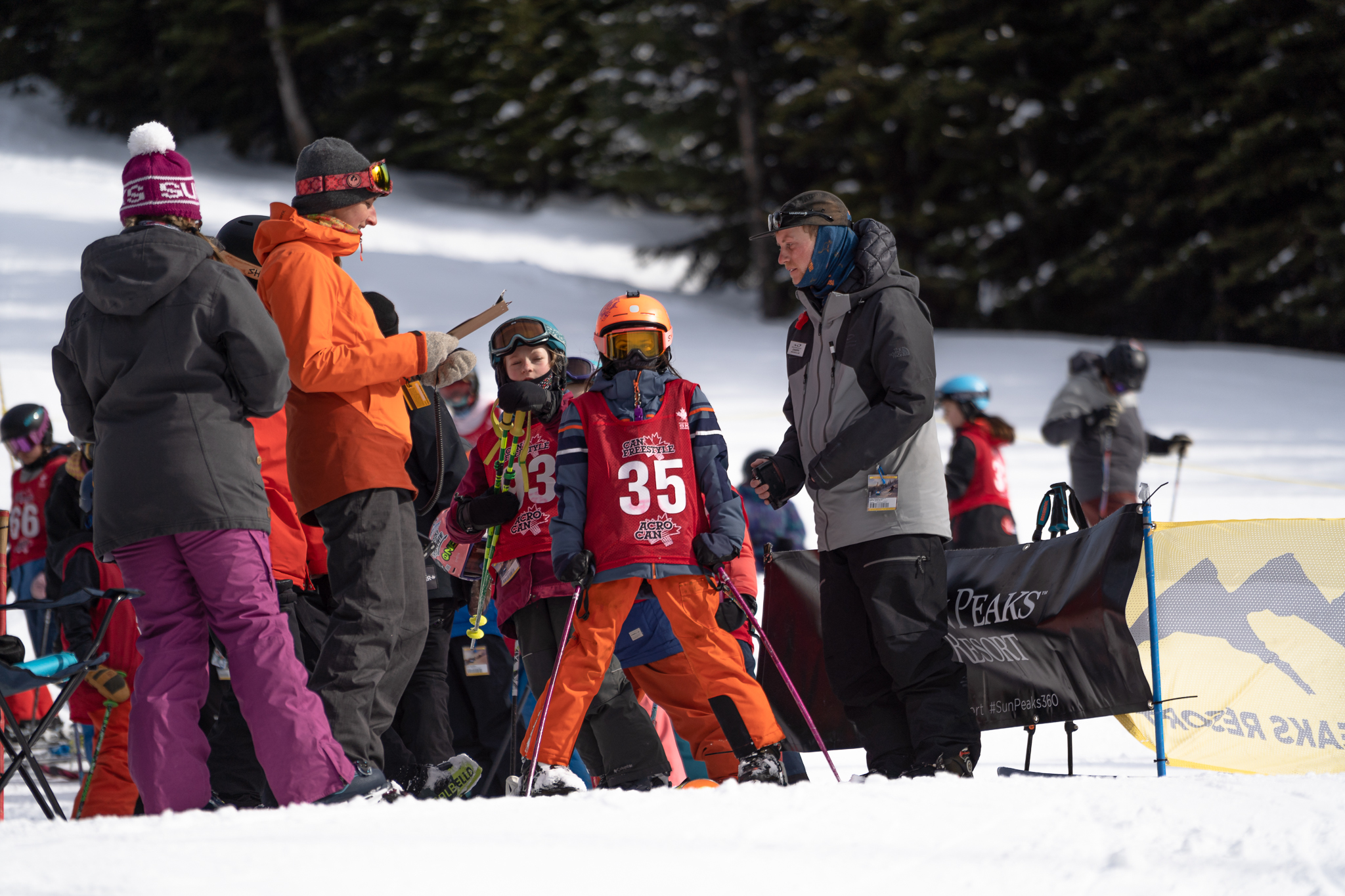